NOTE: This series, "Halloween in the Spring," is based on the posts I wrote for my Halloween 2020 Take-Over of AHNCA's (Art Historians of Nineteenth Century Art) social media accounts. It's a jolly bit of writing and the inspiration for this blog. I've left the posts almost identical to the originals to preserve the rollicking tone; however, I've added links to the original sources, museum websites, or other information you, dear reader, might find interesting. Without further ado, it's time to celebrate Halloween in the springtime!
Sadly, we must leave Sleepy Hollow Cemetery and return to NYC. We are expected at Mr. Seabury Tredwell’s (1785-1865) funeral tomorrow morning. Mrs. Tredwell (1797-1882) invited us to join the family at the graveside at the New York City Marble Cemetery, followed by a light luncheon at the house on East 4th Street. We can’t disappoint the family.
Before we go, I want to show you this magnificent memorial for John Hudson Hall (1828-1910). Hall’s company manufactured paper and paper goods. He was also involved in the railroad business, becoming one of the developers of NYC’s elevated railroad system. Most importantly, he was a patron of the arts, as seen by this beautiful funerary sculpture by none other than Augustus Saint-Gaudens (1848-1907).

As many of you already know, Saint-Gaudens was an American sculptor who worked in the Beaux-Art Tradition. He was born in Dublin, Ireland, and was brought to the US by his parents when he was only six months old. The family settled in NYC. At the age of 17 he was apprenticed to cameo cutters — first to Louis Avet and then to Jules Le Brethon — while attending the Cooper Union in the evening. He enrolled in the National Academy of Design and then studied at the École des Beaux-Arts with François Jouffroy. Saint-Gaudens is best known for his interior decorative projects, portraits, and monuments. He was a founder of the National Sculpture Society and the American Academy in Rome.
The subject of this funerary memorial, a winged caryatid with downturned eyes dressed in flowing Greek robes, is one that Saint-Gaudens repeated in a number of his works from the 1880s. A similar figure, "Amor Caritas," 1880-1898, can be found in the Metropolitan Museum’s collection. According to the MMA, these figures "also appear in the caryatids for the Vanderbilt mantelpiece and in several funerary works." 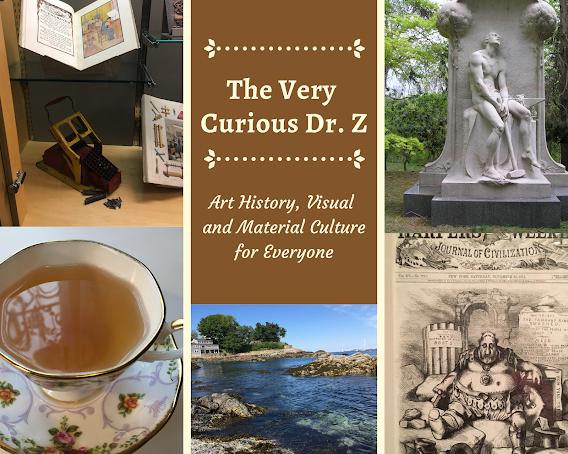 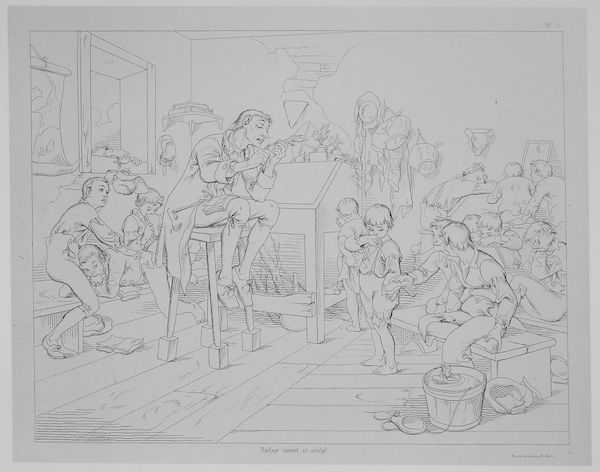 Halloween in the Spring. A Series: Sleepy Hollow 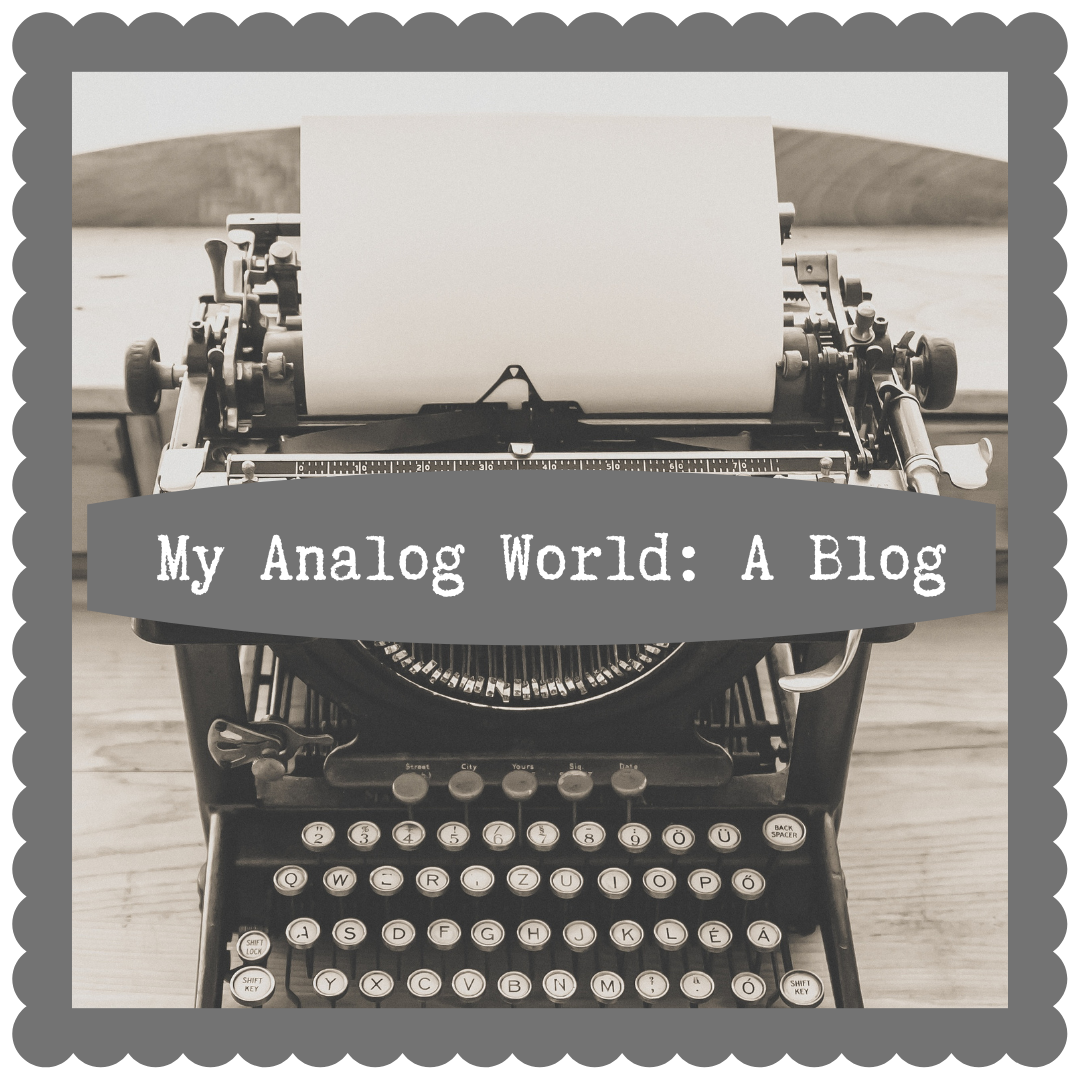